To share your memory on the wall of Robert Dougherty, sign in using one of the following options:

To plant a memorial tree in honor of Robert Dougherty, please visit our Heartfelt Sympathies Store.

There are no events scheduled. You can still show your support by sending flowers directly to the family, or planting a memorial tree in memory of Robert Dougherty.
Plant a Tree

We encourage you to share your most beloved memories of Robert here, so that the family and other loved ones can always see it. You can upload cherished photographs, or share your favorite stories, and can even comment on those shared by others.

Posted Feb 03, 2021 at 12:00am
Bob, you were so loved by Olga, your beautiful children and grandchildren.  Your sense of humor and beautiful smile will be missed.  In my prayers forevermore.
Comment Share
Share via:
SB

Posted Feb 03, 2021 at 12:00am
A Memorial Tree was ordered in memory of Robert Dougherty by Steve and Bill.   Plant a Tree In loving memory of Bob. Never to be remembered with a tear, but always with a smile! Steve and Bill
Comment Share
Share via:
NS 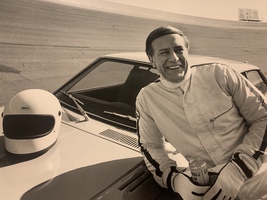 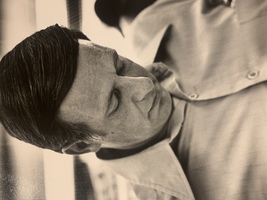 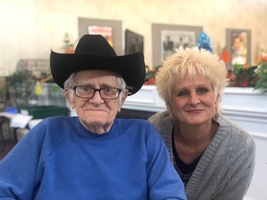 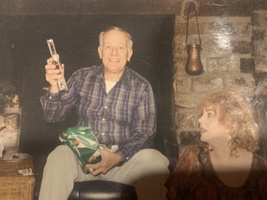